Full Bio
Ron Davis was born and raised in northern New Jersey. He spent nearly ten years in New York City managing global sales and licensing for the publishing houses Simon & Schuster and Sterling Publishing (a wholly owned subsidiary of Barnes & Noble, Inc.). As a filmmaking enthusiast and in his spare time, Ron co-directed/produced Pageant (2009), a film that follows the lives of five female impersonators as they vie for the crown at the 34th annual Miss Gay America Pageant. Pageant made its theatrical debut at New York City's Cinema Village theater and its television premiere on The Sundance Channel. The film was distributed worldwide by Wolfe Video.
‍
In 2010, Ron moved to Wellington, FL and started the production company Docutainment, where he turned his attention to producing and directing documentary films on a full-time basis. Docutainment first feature documentary, Miss You Can Do It (2013), chronicled Abbey Curran, Miss Iowa USA 2008 and the first woman with a disability to compete at the Miss USA Pageant, as well as eight young girls with various disabilities as they participate in the Miss You Can Do It Pageant. It was an HBO Original Documentary Film.

Distributed by FilmRise and Netflix, Harry and Snowman (2016), tells the remarkable love story between Dutch immigrant Harry deLeyer and the horse Snowman, which he bought for $80 off of a slaughter truck bound for the glue factory. The film was a critical and box office hit as one of 2016’s top theatrical grossing documentary films.

FilmRise purchased worldwide rights to Ron’s fourth feature film, Life in The Doghouse (2018), which tells the inspiring story of Danny Robertshaw and Ron Danta who have saved and found homes for more than 11,000 abused, abandoned and starving dogs. The documentary finished its 2018 award-winning film festival season and Gathr Theatrical On-Demand® release and premiered on Netflix in summer 2019.

Ron and Docutainment have several film and television projects currently in development and production. 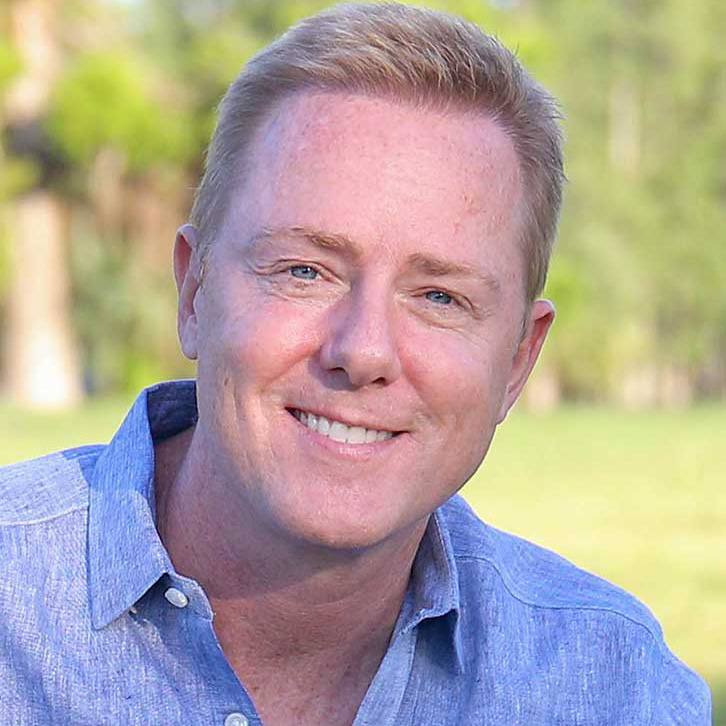 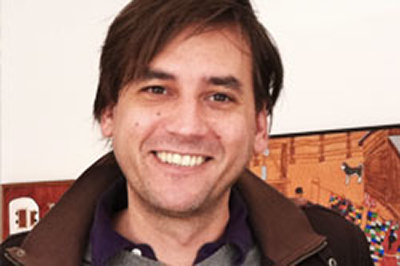 Full Bio
Nancy Stanton Knox Talcott is a graduate of the Spence School in New York, and of Wellesley College where she received a BA in English and Art History. She received the Diplome des Hautes Etudes de Lettres et Civilisation from L’University D’Aix, in Aix-en-Provence, France and is fluent in spoken and written french. Her work in film has been in production and archival research. Her films have appeared on HBO, NBC and the Discovery Channel. Her film projects have included The Presidents’ Gatekeepers, Oscar-nominated God is the Bigger Elvis, Peabody Award Winning The Newburgh Sting, Remembering the Artist: Robert DeNiro Senior, Harry and Snowman, and Brillo Box, Three Cents Off. Current Projects include two civil rights documentaries for HBO, a music documentary, Life In The Doghouse and An Infinite Mind for Docutainment Films.

She lives in New York City with her husband Jim, a medical oncologist and their dogs Nessie and Gracie. 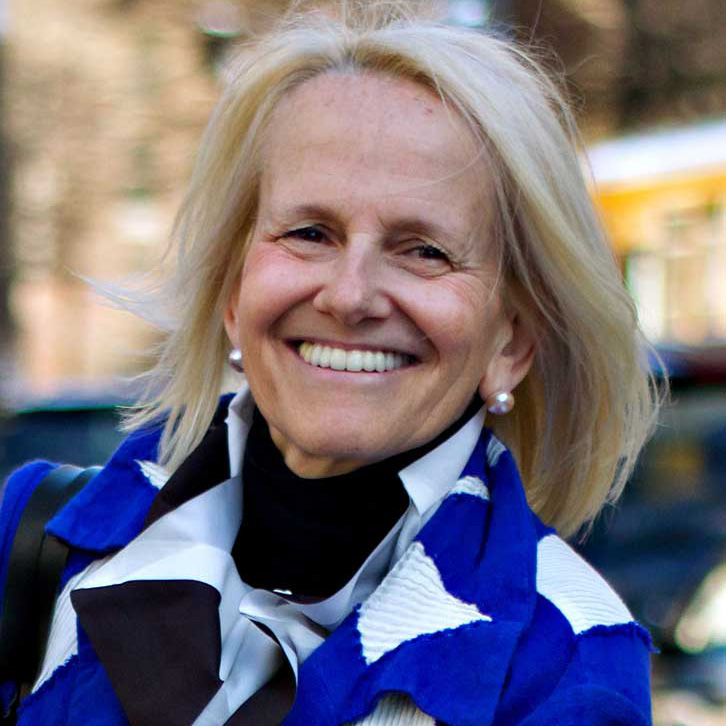 Full Bio
During graduate school at USC, Clay Westervelt received both the Bush and Kodak Awards for Excellence in Cinematography, earning an apprenticeship courtesy the American Society of Cinematographers. He was honored to apprentice with Francis Kenny (2012 ASC President’s Award), and went on to learn lighting and camera techniques through on-set observation of Vilmos Zsigmond, Emmanuelle Lubezki, and Dante Spinotti.

His visual experimentation continued while shooting award-winning music videos, including Nutty: Back in Black and Morgan Neville’s Grammy-nominated Johnny Cash’s America, before filming the Emmy-winning documentary The Legend of Pancho Barnes and the Happy Bottom Riding Club.

Mr. Westervelt branched into directing and producing with thursday afternoon, which won writing and directing awards while playing on PBS, The Sundance Channel, and in film festivals internationally.

Westervelt moved further into documentary territory by directing the acclaimed Mr. Twister, about a young man with autism, under the tutelage of Academy Award-winning producer Mark Harris.

Clay Westervelt continues producing, directing, and shooting, and has expanded into Virtual Reality and Augmented Reality work. He resides in the Silverlake area of Los Angeles, is a member of the SOC, and is now in development on two TV series and one feature film. 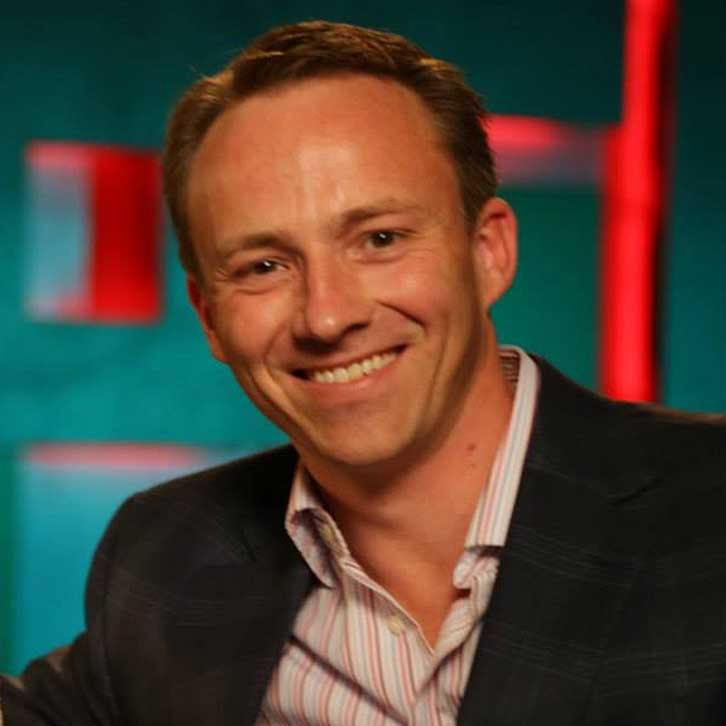 A new documentary from the director of Harry and Snowman & Life in the Doghouse. Release in 2022